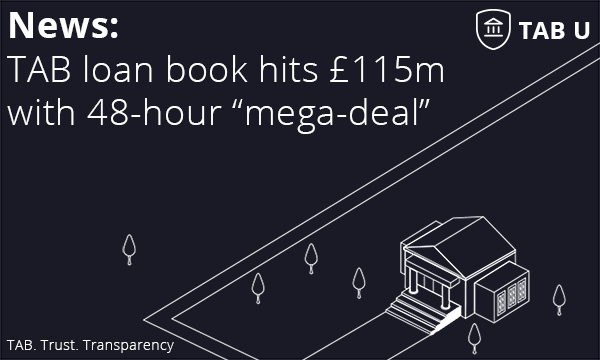 TAB has announced that its loan book has grown to £115m. The Hertfordshire-based bridging lender says a £5.1m 48-hour deal, against an £8.5m purchase of a central London property, and a loan of almost £13m, nudged it over the threshold.

Duncan Kreeger, CEO and founder of TAB said: “Over the course of the last six months we’ve been working hand in hand with brokers and June has been no exception. We have done some massive multi-million-pound deals as well as some really fast ones where our tech has been tested as we speed up applications - and one mega-loan which was both quick and large. It’s a testament to our products, our pricing, and our service proposition.”

The 48-hour £5.1m, 61 per cent LTV, 9-month first charge “mega-loan” was set against an £8.5m property in Kensington. The loan came in on the afternoon of 21st June before the borrower said they would try to obtain an extension to completion. The next day, the loan came back in - the borrowers needed to complete it within the next 24 hours or they'd lose their deposit.

Emmanuel “EJ” Johnson, the TAB underwriter responsible for the loan said, "The seller of the property is based in Hong Kong. The purchaser was an ultimate beneficiary owner based in Switzerland. We had to deal with multiple time zones. It was a challenging deal but we had access to the key decision makers as well as the pertinent information, and all parties involved moved fast. We were quickly able to get comfortable with the borrower and the security. Turning a loan of this size around within 48 hours of enquiry to completion is exactly what bridging and TAB is all about - flexibility, speed and being able to prioritise loans and assist our clients.”

Zach Matai, the managing director at M & M Commercial Finance Ltd, who introduced the loan, said: “When we need something done quickly, we turn to TAB who consistently delivers. Completing complicated loans like this in a week can be a challenge. But once TAB confirmed this could happen in 48 hours, we all worked together tirelessly until completion. A great achievement on a large and complex deal by the team at TAB.”

TAB hit the £115m milestone, despite six loans redeeming in May totalling over £7m - the largest being almost £4m. In 2021, TAB’s loan book was worth approximately £50 million.

Kreeger added: “We have access to institutional funding as well as capital from private investors. My target was for TAB to lend £200m this year. Given we’ve already lent more in the first five and a half months  of 2022 than we did in the whole of 2021, we’re going to knock this target out of the park.” 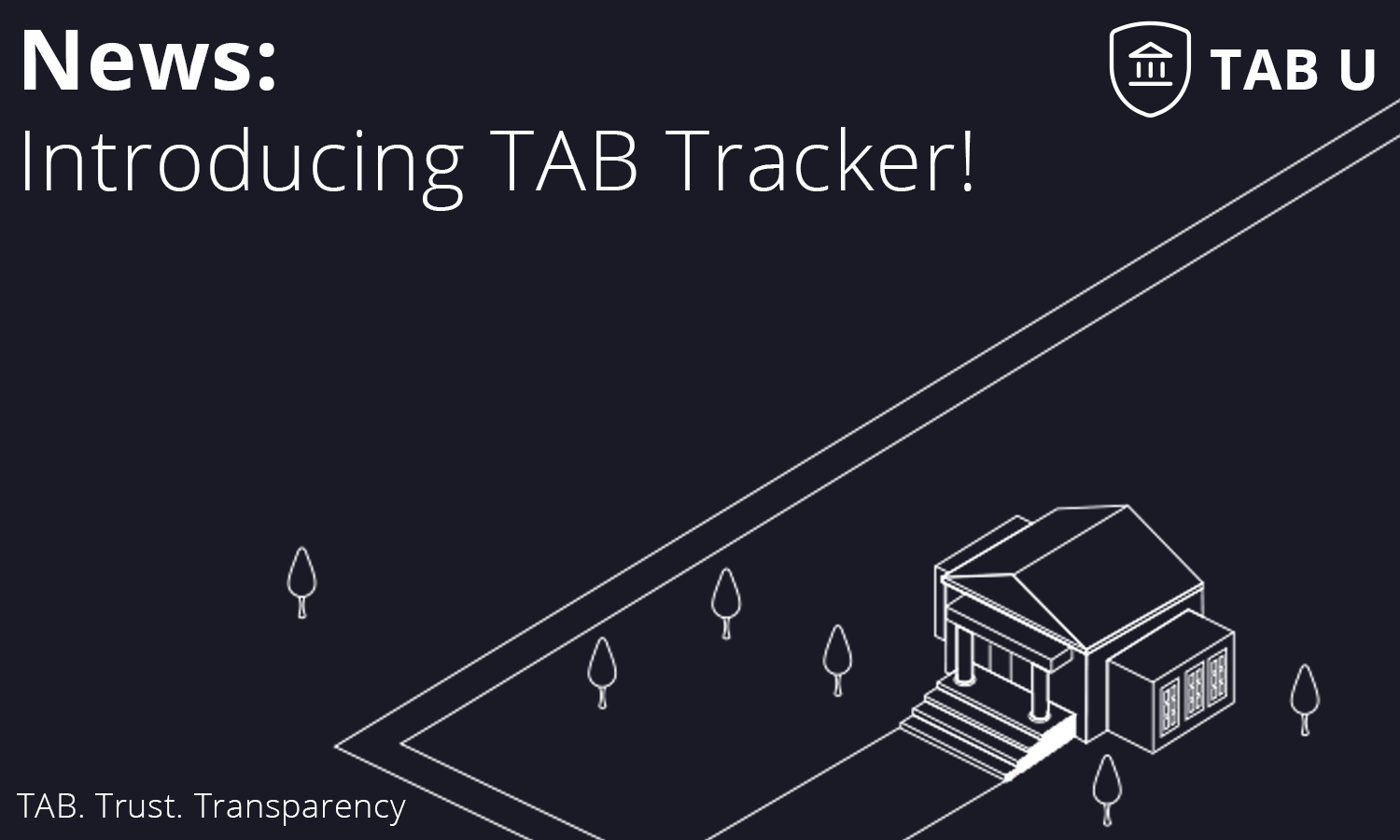 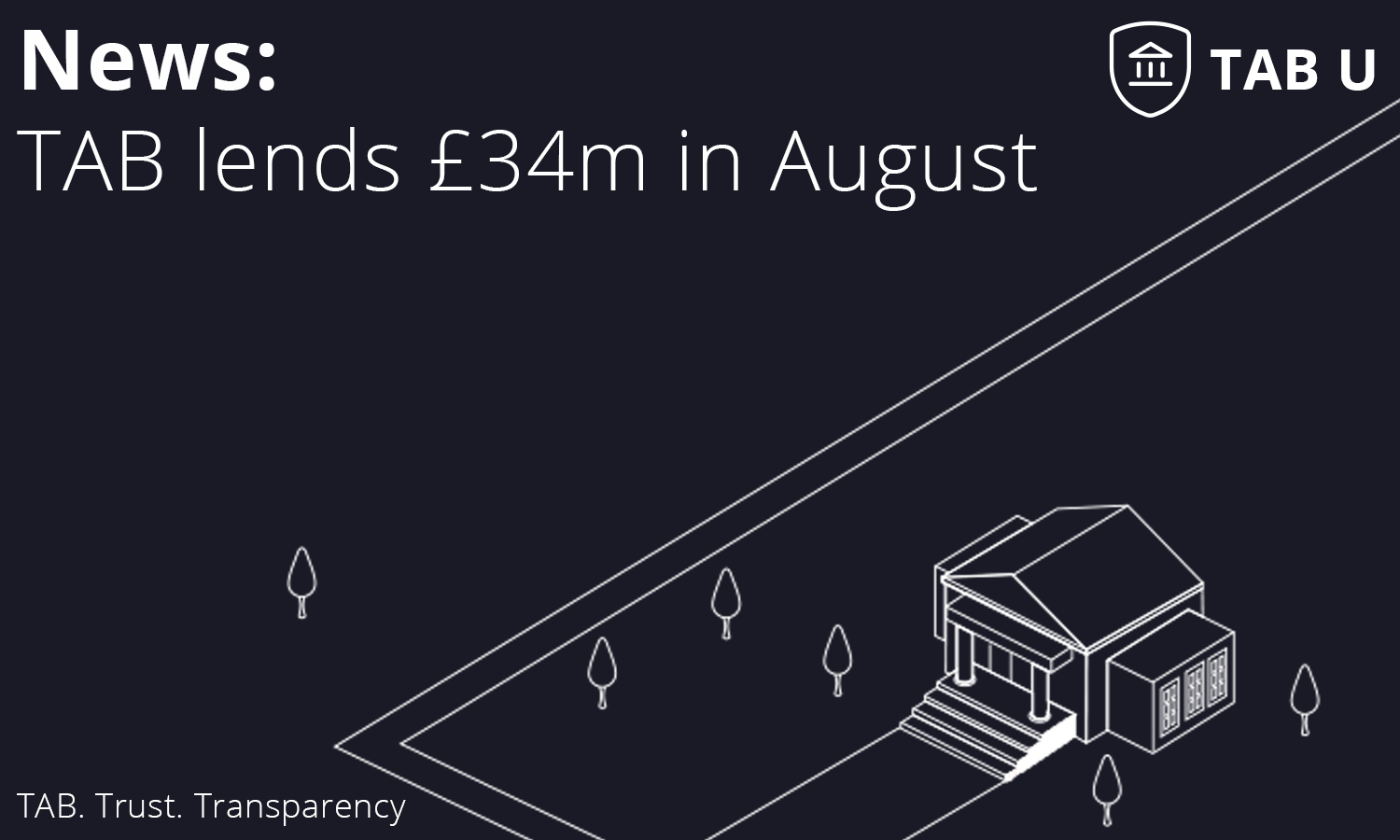 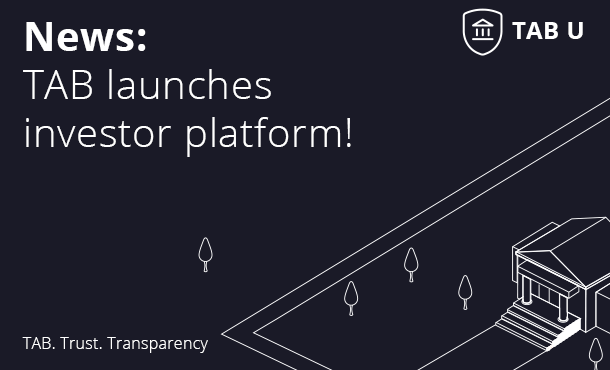 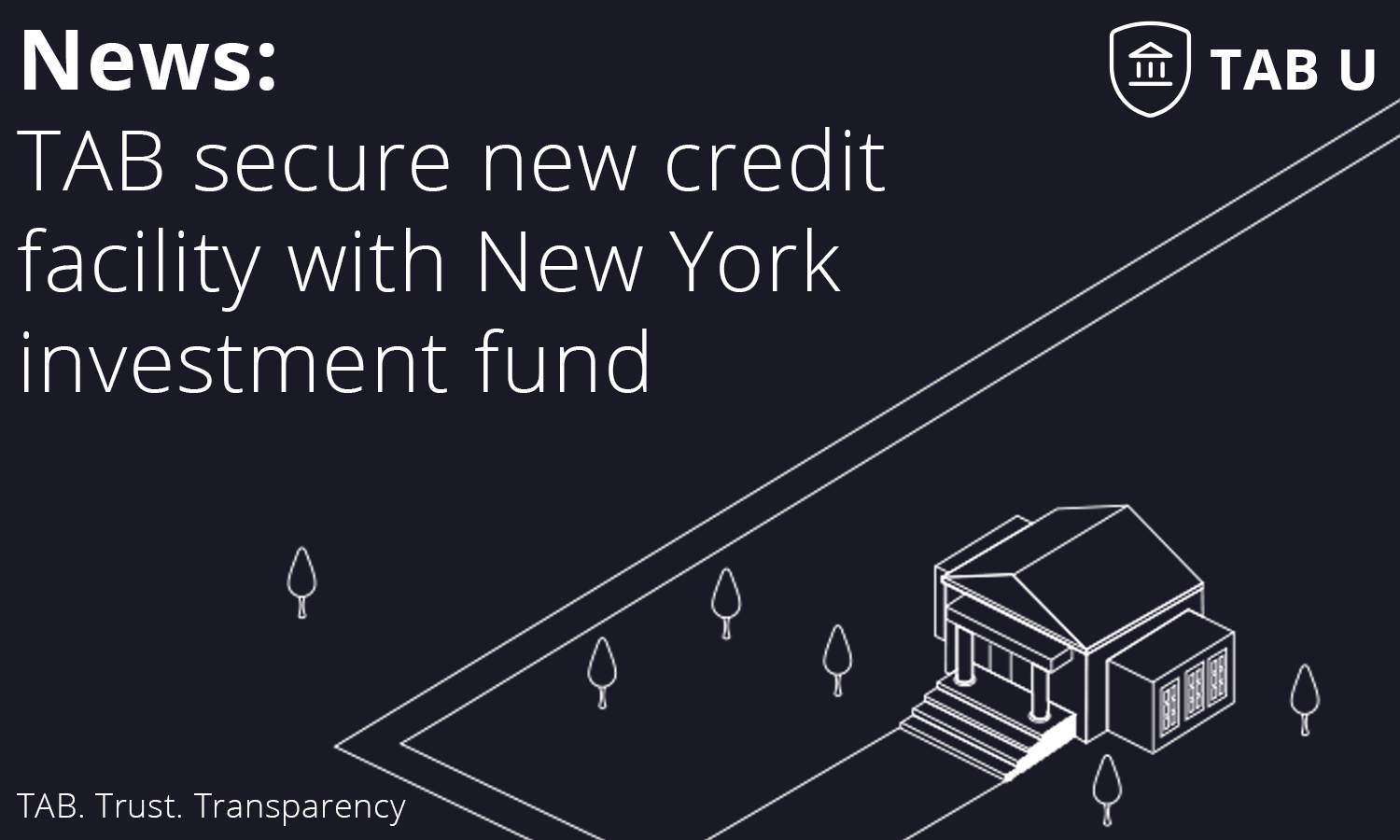 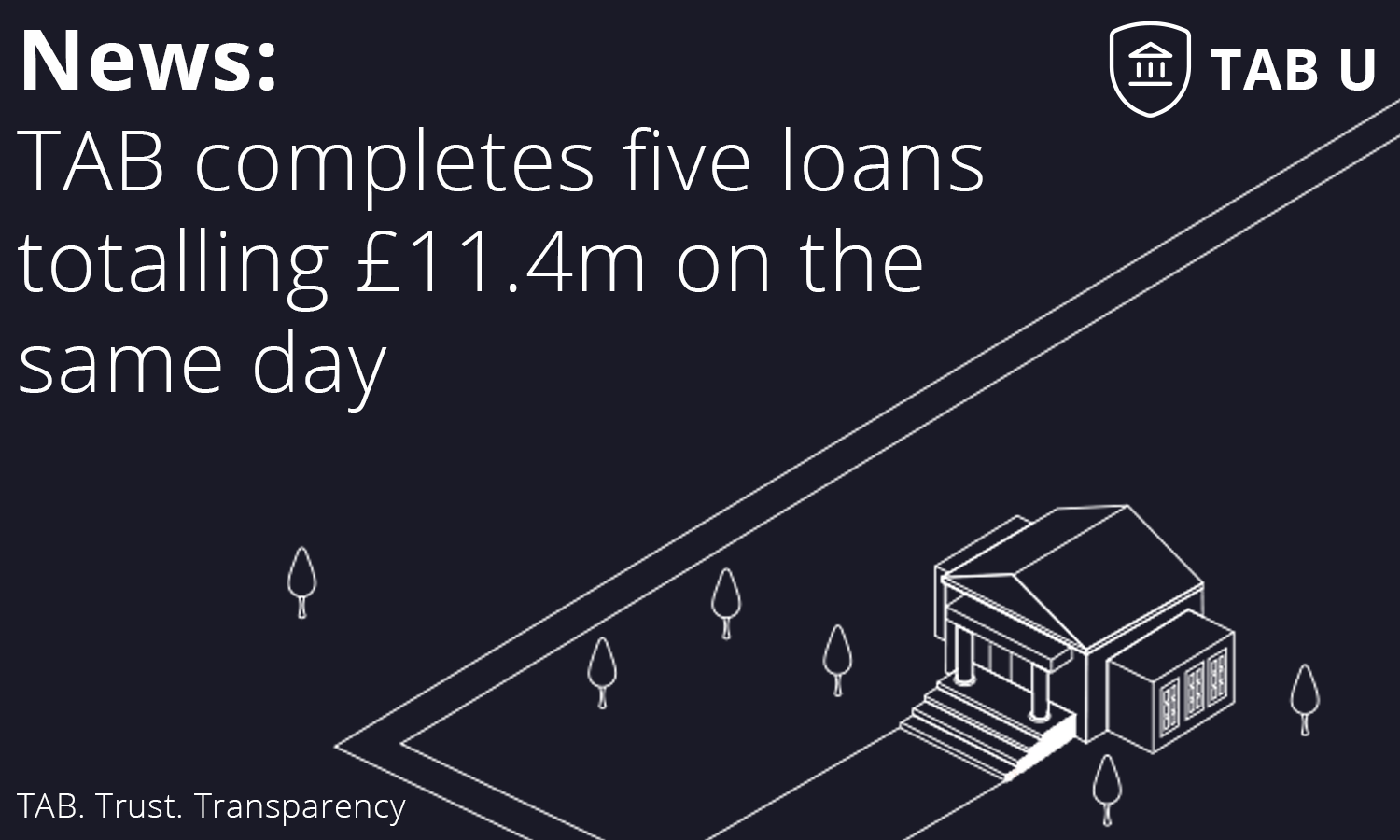